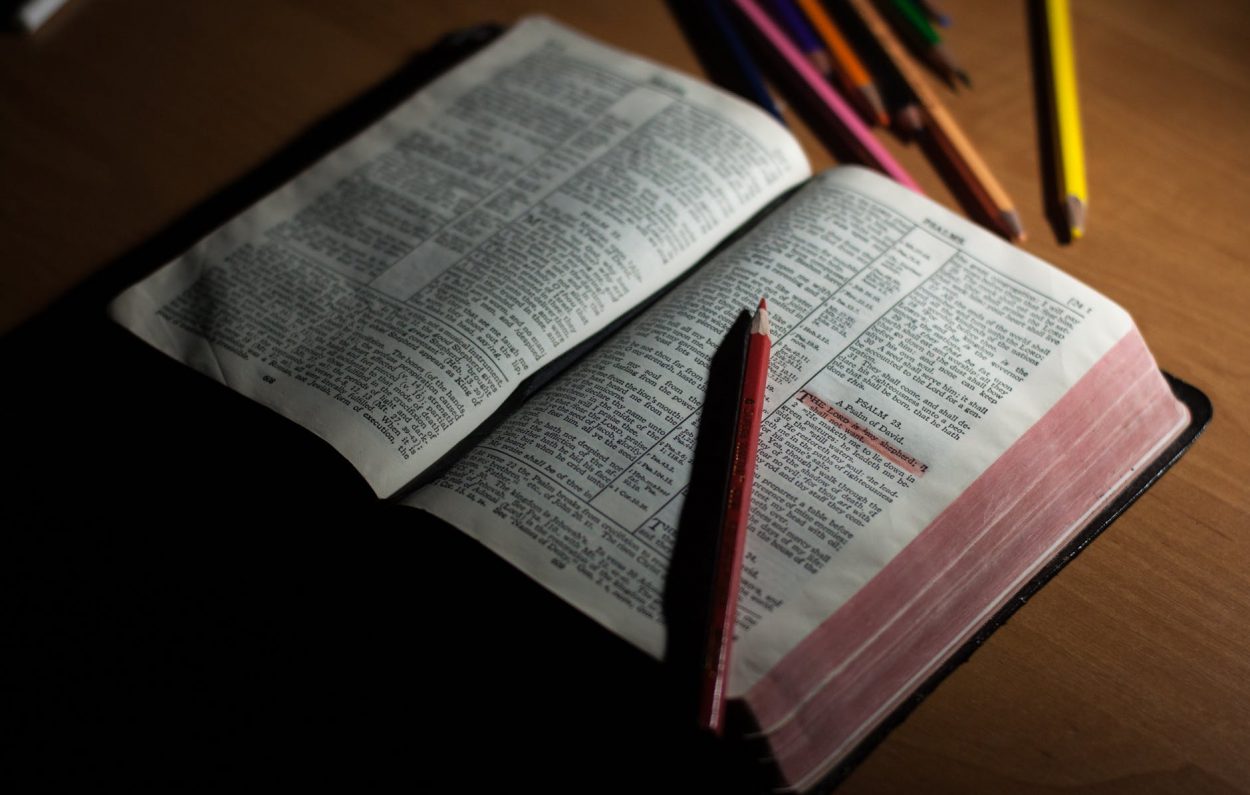 Culture influences every aspect of our lives. In fact, it sets the foundation for how we think, behave, and view the world. Language allows us to interact with others and express our cultural beliefs. Both culture and language vary in meaning. One’s culture and language may cause an individual to understand a message based on their own cultural lens, rather than the intended message. On one hand, the Bible contains scriptural writings that are clear and concise. On the other hand, many verses consist of writings that require the reader to delve into the scriptures for interpretation. Sadly, many make the mistake of relying on their own language and preconceived beliefs, to understanding scriptural writings. The Old Testament, as we understand, was written almost entirely in the Hebrew language. Later, translated to Greek, Latin, modern-day English, and other languages. During the time of our Messiah, most spoke Greek, but the writers were fluent in Hebrew. The New Testament was written, almost entirely in Greek. Even though this has been contested among various circles, much of the New Testament was likely written in Hebrew and/or Aramaic as well. Still, one must consider the language and mindset of the Hebrew people. From a cultural Hebrew perspective, the common language taught and spoken was Hebrew/Aramaic. Over the past centuries, the scriptural writings have been translated multiple times. This constant change has caused most individuals, those of us who are not language scholars, to rely heavily on the teachings, interpretations, and translations of others. Considering the writer's culture, language, and the time period which they lived, will assist the reader in understanding the Bible.